Tossia Corman blends and mixes the tone of Jazz with  with the text-intesity of the classical Singer- / Songwriter – movement. Clear structures, that leave space for improvisation at any time.

The two wind instruments (tenor sax and trumpet) proved to be equal counterparts at any time to the stirring vocals of the young Düsseldorfer.

Hereby this process unites the indivdual arrangements of beautiful songs, skillfilly joining Pop and sophistication, for them to directly arrive there, where they belong: In the ear. Under the skin. And in the middle of the heart.

“II” is to be released on June 17th 2016 and is the second Album of this exeptional Band.

The ten Songs on “II” show the wide range of influences the six musicians individually bring into the Music – Hip Hop as well as elements of Folk- and Rockmusic.

An extraordinary mixture, gleaming through each of the self-written Songs.

The individual Songs lyrically act on situations of the everyday life, Love, self-doubt or also the hope to the own tasks. The Problems of finding yourself and your role in this ever so fast increasing society are reflected in the lyrics of “II”. 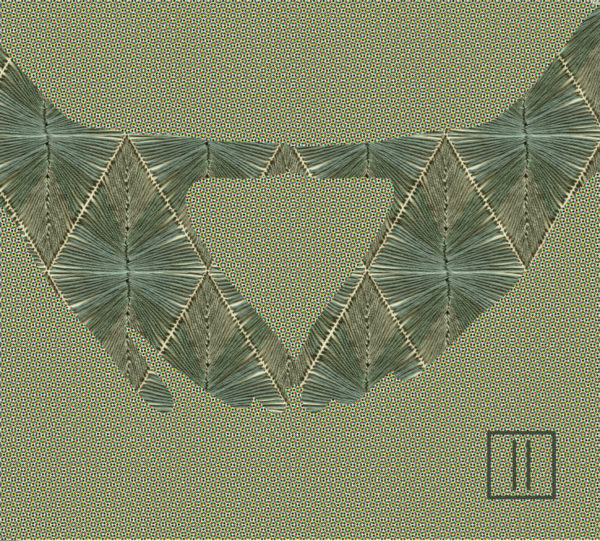 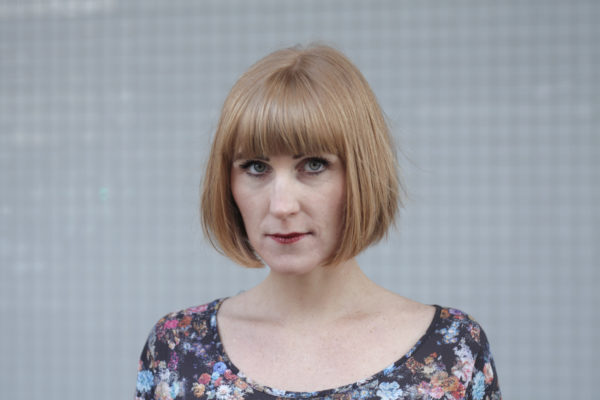 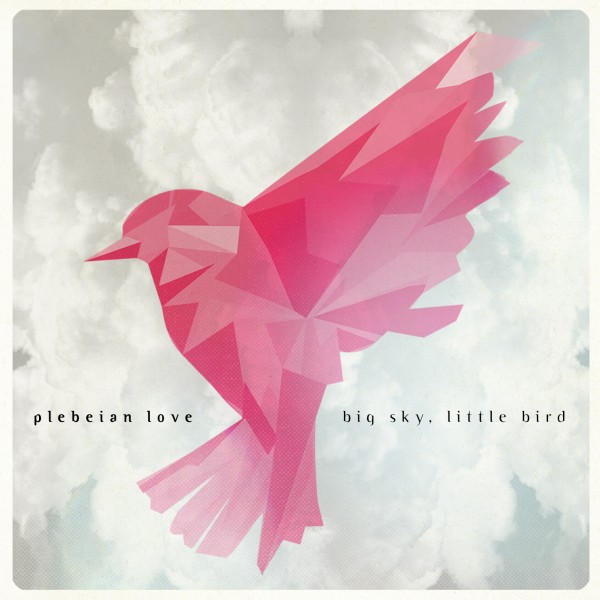